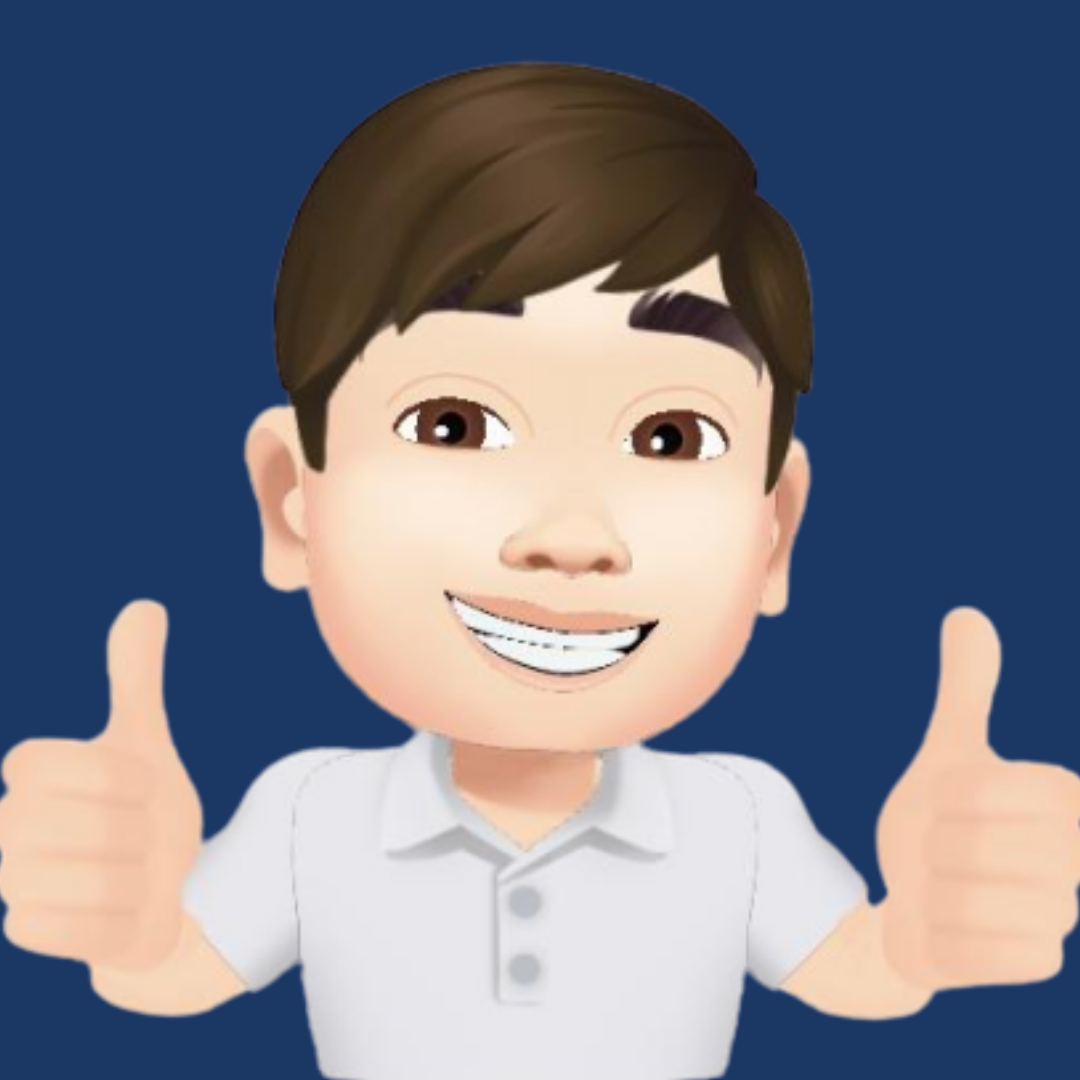 For Jack, growing up, some of the best memories he had during his childhood was in his school playground. Whether it was imagining he was an intrepid explorer traversing new undiscovered lands or winning a world cup penalty shoot-out at lunchtime! As a former teacher, play is very important to Jack who works as the organisation’s Fundraising and Partnerships Manager, developing relationships with some of Play Action International’s key supporters including students.

This site uses cookies to give you a better experience.

Register for our free newsletter to keep up to date with what's going on at Play Action International!